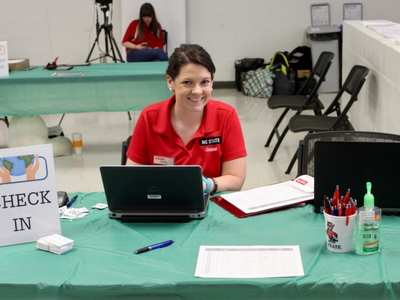 With the popularity of NC State’s Passport Services’ regular appointments, the Passport Fair offers a chance for attendees to forgo an appointment and complete a passport application at their convenience.

During the fair, Passport Services processed 43 passport applications. Attendees included a first-time traveler who was receiving a passport as a birthday present from his grandmother, a family headed to the Netherlands for a family trip, and a four month old infant with his mother who had received her first passport at NC State’s first Passport Fair. 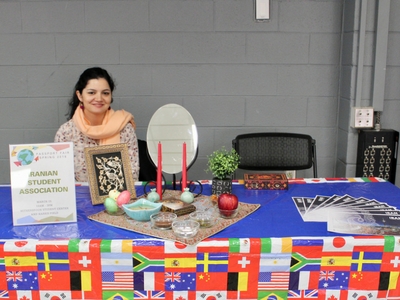 While waiting to have their applications processed, attendees visited cultural tables featuring the variety of global engagement opportunities across campus. 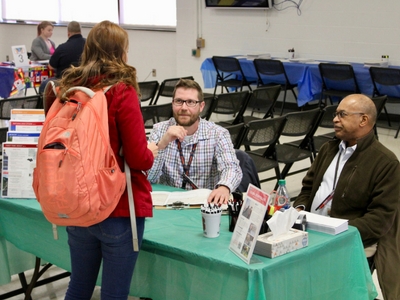 NC State is an official passport acceptance facility open to students, employees, and the public and is pleased to serve the campus and the surrounding regions by providing a vital service to the community. Passport Services is located in Witherspoon Student Center, Room 231. Learn more about Passport Services at NC State or make a passport appointment.