Dr. Brian Waters was born to and raised by an American dad and Japanese mom, sparking his interest in Japanese culture at an early age. His mother never really spoke Japanese to him or his sister growing up, so when he began his studies at NC State and had some electives to take, Brian thought, “it would be the perfect time to learn my mother’s native tongue.” That initial class led to a study abroad semester, then an international exchange program to teach English and, eventually, to a move across the world to settle in Fukuoka, Japan where Brian has lived for the past 10 years. “It was never part of my career plan to spend any time in Japan, so my initial infatuation with Japan was very much an unexpected life change. It sounds strange to say it now, but when I got off the plane in Nagoya for that study abroad, I really felt like I was where I belong” he reminisces.

Brian grew up in Garner, NC and graduated from NC State with a B.S. in Textile Chemistry (class of “98) from the Wilson College of Textiles. During his 4th year at NC State (he postponed his senior year due to study abroad), he traveled to Japan as part of the NC State – Nagoya University exchange program (NUPACE). There he studied in the Applied Chemistry Department of Nagoya University, learning Japanese and chemistry/engineering related subjects.  After finishing his senior year at NC State, he returned to Japan as a part of the Japan Exchange & Teaching (JET) Program, an international exchange program funded by the Japanese government. Brian spent two years teaching English to Japanese high school students and participating in various international exchange events.

While living in Japan, he became interested in forensic science, and returned to the U.S. to earn an M.S. in Criminalistics from California State University, Los Angeles. However, he never forgot Japan and constantly looked for opportunities to return. In 2011, he was offered a position as an Assistant Professor in the Department of Forensic Medicine of Fukuoka University, a position he still holds today. In 2018, he earned a Ph.D. in Medicine from the university.

When asked how NC State helped prepare him for the work he is doing now, Brian says, “it gave me an education anchored in sound scientific concepts. Forensic science is the application of science to the law, so a robust knowledge of natural and physical sciences and the ability to apply the scientific method to problems and questions that arise are necessities. Also, while completing my major coursework I was able to explore other subjects like Japanese Language and Asian History, things that directly related to the opportunity to study in Japan, which lit the spark for my love of Japan and its people.”

Brian remembers Dr. Keith Beck as, “my favorite professor in the College of Textiles. His class on Textile Chemical Analysis has been the most directly related to my career to date.”  He says he would be remiss if he did not also recognize the impact of the Japanese classes that he took at State, and the opportunity to study abroad thanks to the work of Mr. Tony Moyer, Director of the NC Japan Center at that time.

Recalling his favorite memories of NC State, Brian says, “It is hard to narrow it down to one or even a few. NC State campus in the fall is a thing of beauty. I loved the old buildings on the main campus. Studying late at the stacks in the library. My organic chemistry lab class that started at 10pm and often went late into the night was great fun. Wolfpack athletic events, the free expression tunnel, the newness of Centennial Campus. And I enjoyed every minute of my study abroad experience at Nagoya University.” Brian also notes being a “pretty good” baseball player in high school and enjoyed playing club baseball at State and on the Nagoya University team when he studied abroad.

Brian’s advice to recent graduates is, “to be open-minded, realize that every opportunity adds to your experience and abilities, and that the future is what you make of it.”

He would love for any former classmates, especially NUPACE alumni, to get in touch to  reminisce about the great times they had at NC State and abroad. You can find Brian on LinkedIn or on Twitter at @MyTwoYen.

This story is part of our new global alumni spotlight series. To read previously published spotlights, please click here. Contact us at ncstateglobal@ncsu.edu for more information.

Where Are They Now?

Every month, we highlight global alumni. Learn more about all the wonderful things our alumni are accomplishing at home or abroad! 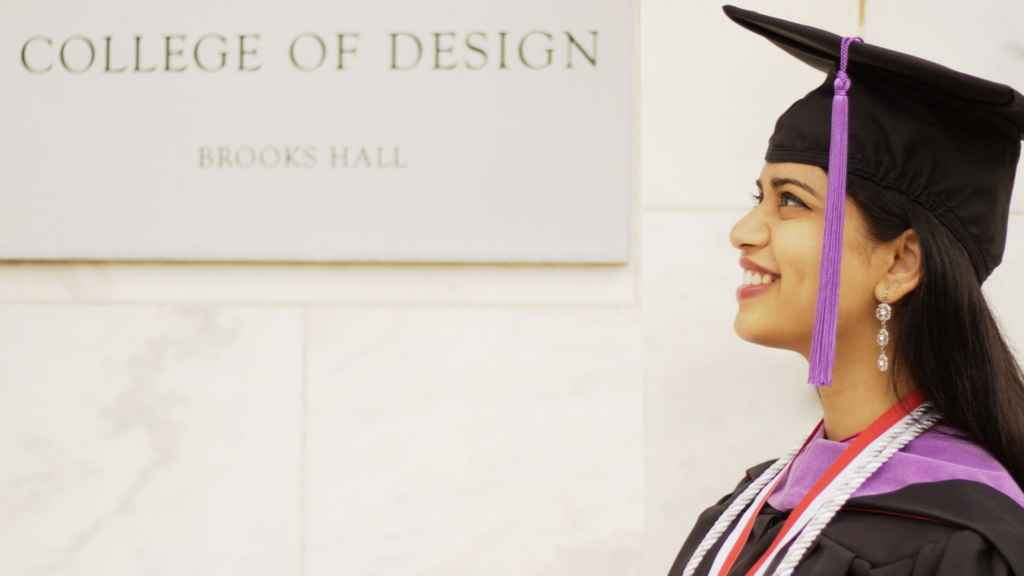