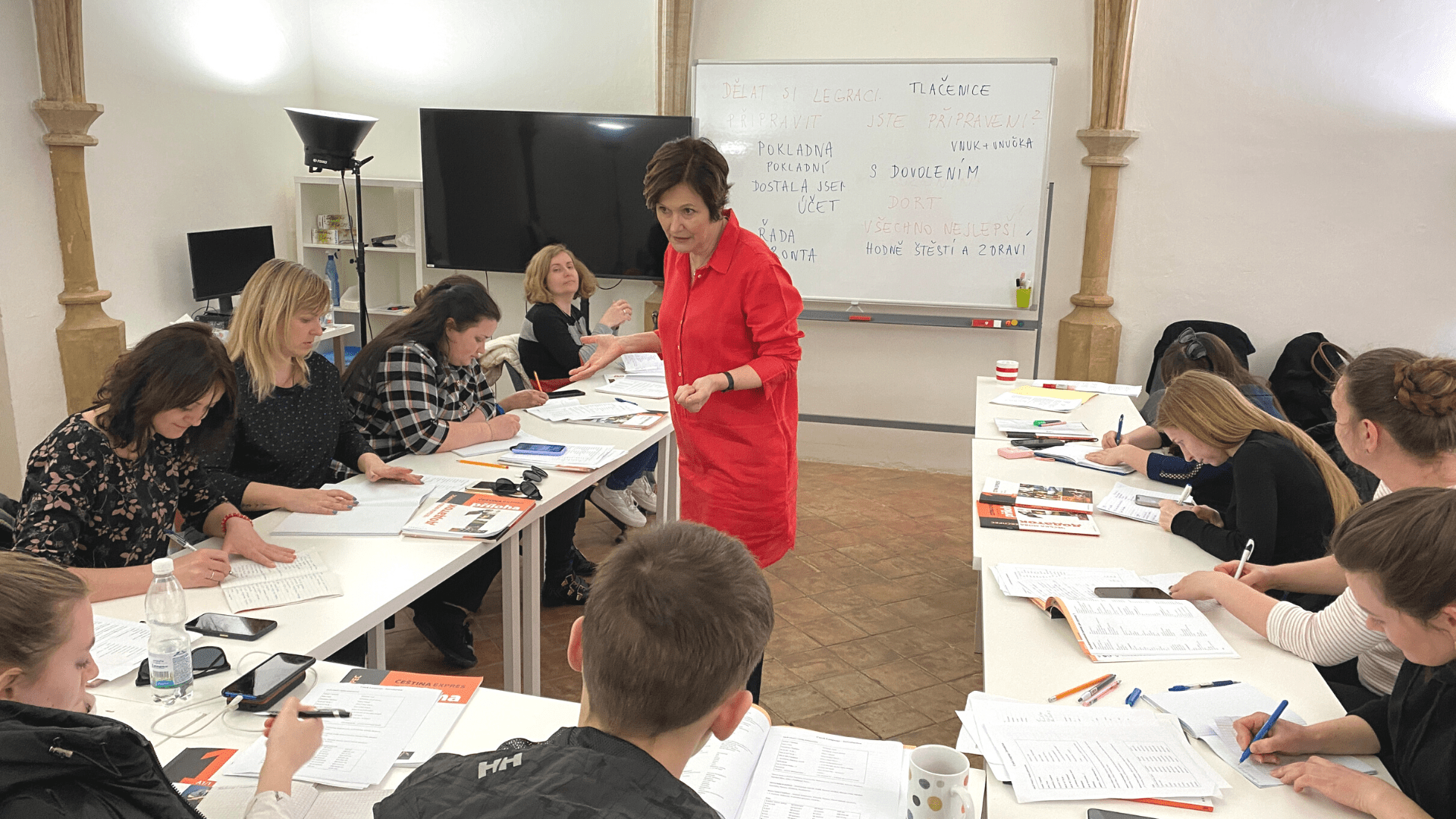 According to the UN and UNICEF figures, the number of Ukrainians who fled their country has reached more than 6 million people since the start of the conflict. They traveled to European border countries such as Poland, Slovakia, and the rest of the continent, including the Czech Republic. When the conflict broke out at the end of February, the influx of Ukrainian refugees, mainly women and children, started coming to Prague. The NC State European Center in Prague was holding its Classic Spring program[…] 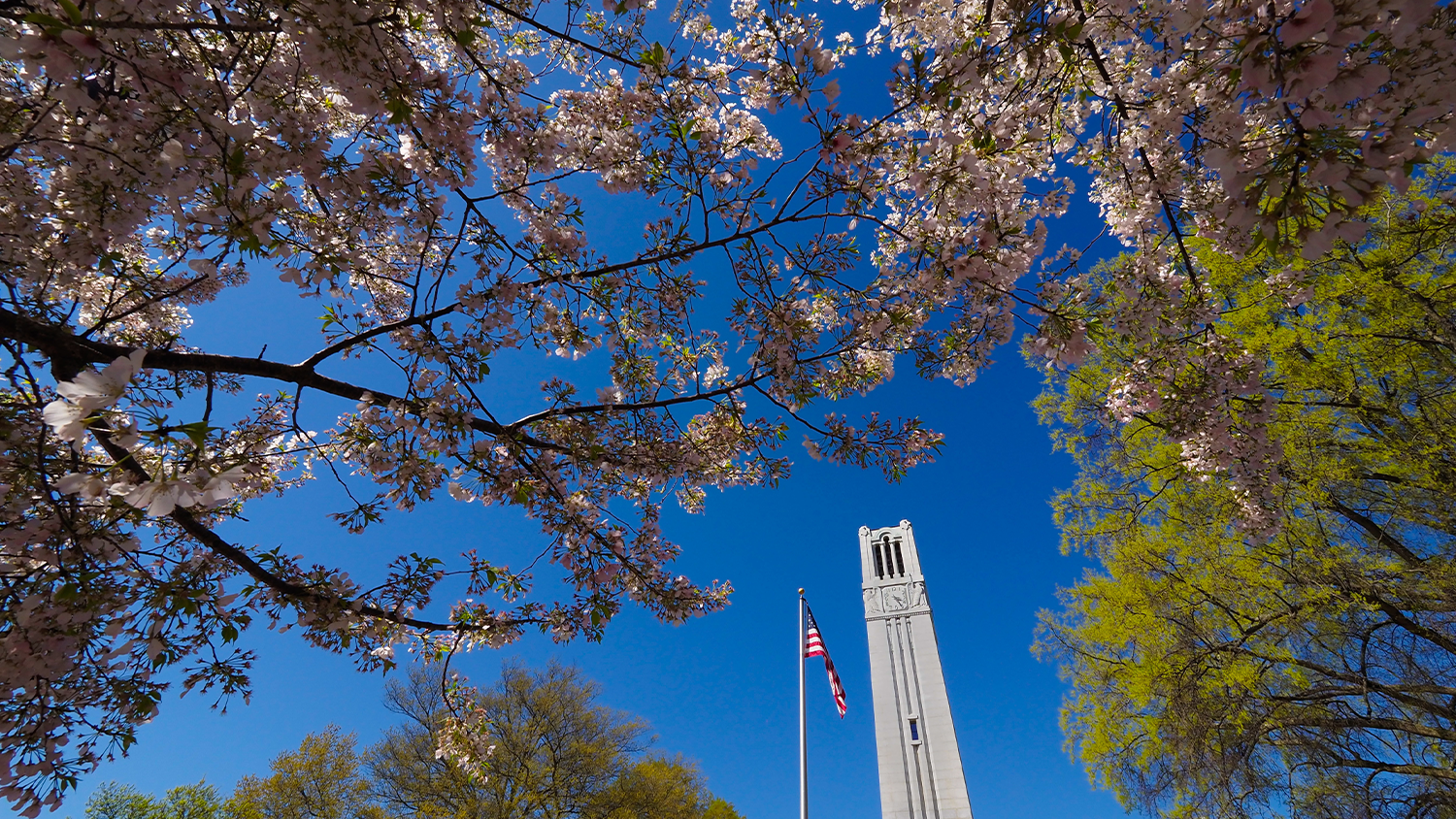 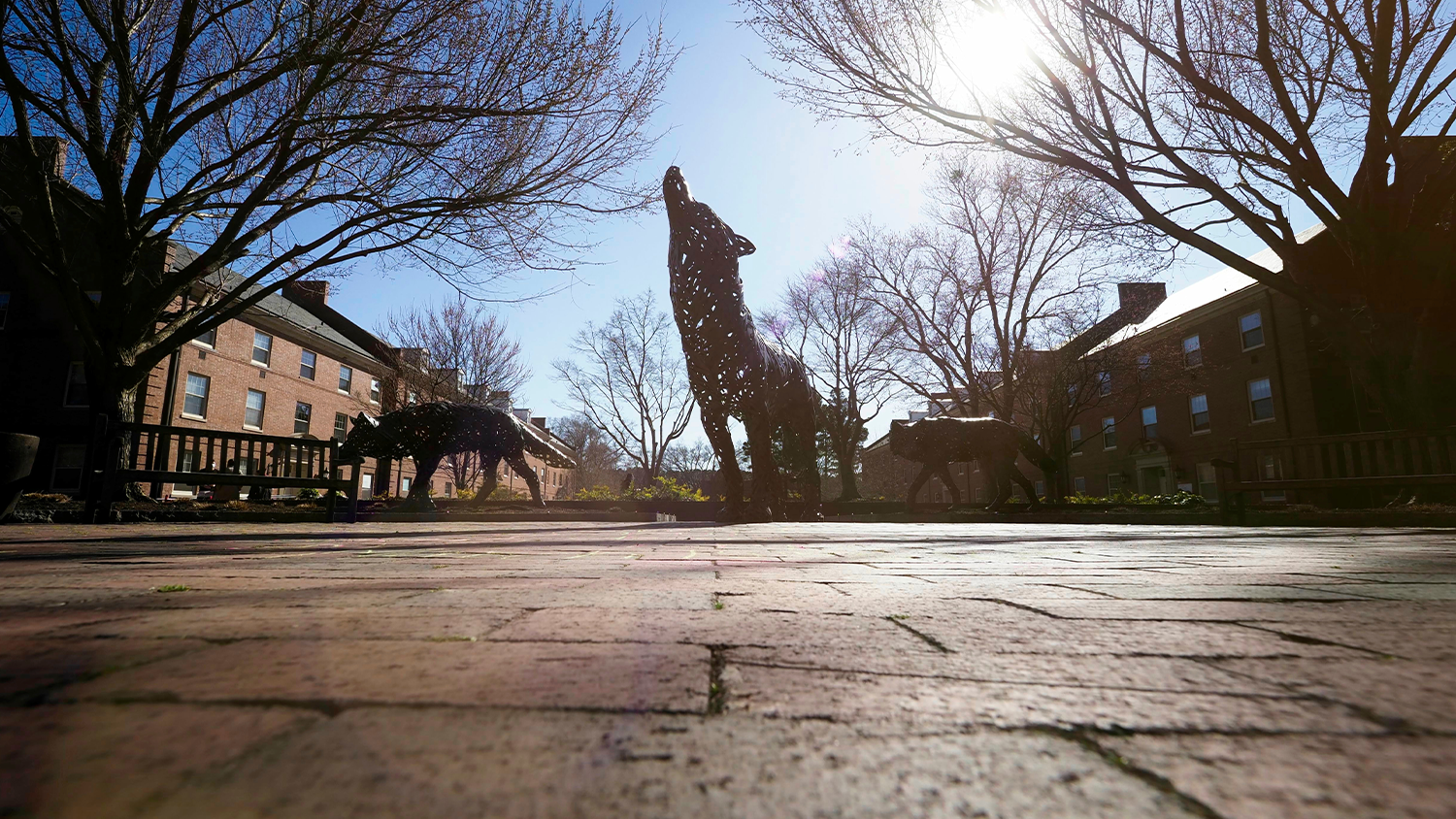 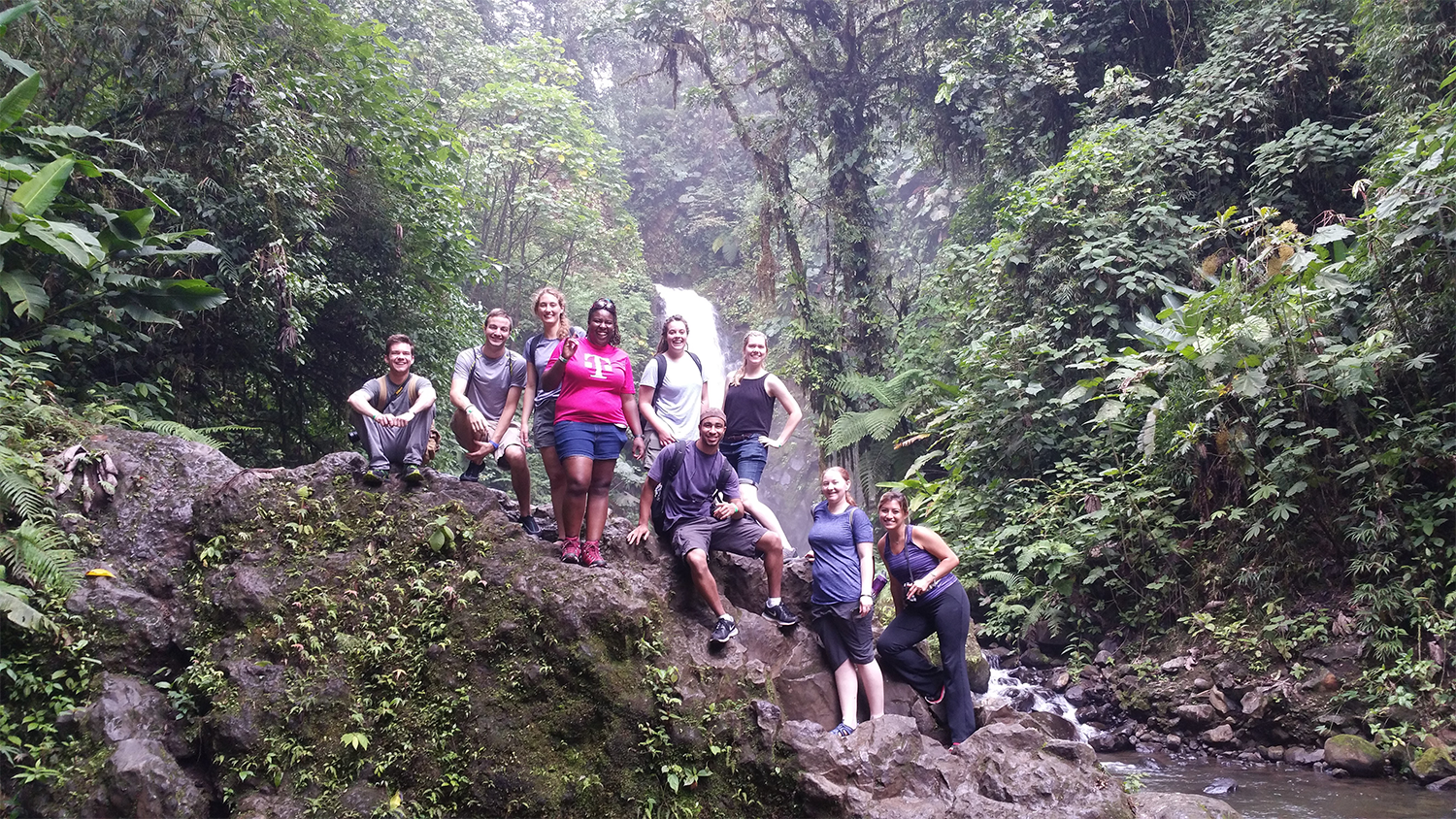 As part of International Education Month, the Study Abroad Office held a panel discussion on traveling abroad as a first-generation college student.  The panel was led by Zakiya Covington who serves as the academic success coordinator for TRIO student support services. The panel consisted of three former study abroad students who shared their excitement, expectations,…

The new application deadline for Summer and Fall 2021 is MARCH 1ST! Apply today at https://prague.ncsu.edu/fall/